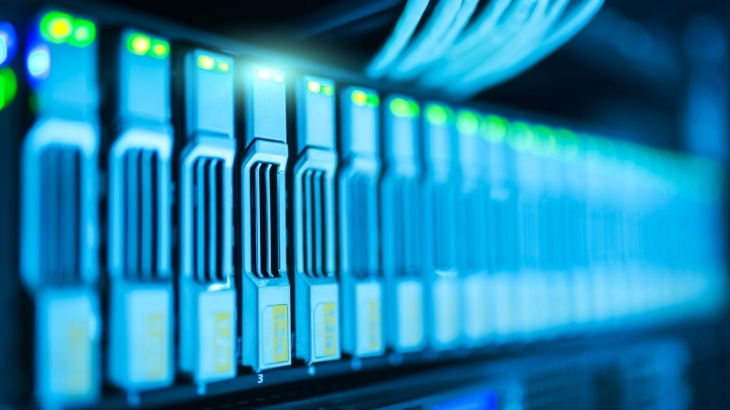 Projects by Microsoft, Google, Amazon, Alibaba, and more will be completed over the next two years.

Prior to July, Savills notes that the property market had shown steady growth following a successful rebound in the first quarter, when a strong path to recovery was previously anticipated.

Several major developers reportedly booked robust sales in Q2, mostly led by landed house sales within their projects. In addition, shophouses and apartment sales in some major townships during the April to June period also picked up moderately, indicating a growing confidence among buyers after the slump in 2020.

In the retail sector, foot traffic slowly increased especially in popular shopping malls, but developers are still cautious to launch new mall projects in anticipation of limited expansion plans from retailers during the pandemic. Modest net take-up and low additional supply kept vacancy unchanged at around 12%.

Meanwhile, the office market, both in the Jakarta CBD and outside the CBD saw elevated new supply levels amid slow absorption over the last two years. As a result, vacancy continued to rise and now stands at 25% (Jakarta CBD) and 28% (outside the CBD). With limited enquiries from corporate occupiers, recent demand has been driven by e-commerce, co-working operators and tech companies.

Notable trends during the pandemic period include the expansion of data centers particularly in Jakarta and surrounding areas. To cater for the growth in domestic e-commerce and online apps a number of foreign investors (including major global players) have confirmed plans for the development of data centers over the past six months. These include Microsoft, Google, Amazon, Alibaba, Tencent, NTT and Singapore’s GIC, which have launched projects scheduled for completion over the next two years. With under provision compared with other markets in the region, data center development prospects in Indonesia have a lot of room for growth in the future.

Similarly, the growth of Indonesia’s e-commerce market has also fuelled the expansion of modern logistics centers particularly around the capital city of Jakarta. Rising demand from logistics and distribution companies continued to attract institutional investors to expand in this sector. Regional players like GIC, LOGOS and ESR are among the first entrants lured by Indonesia’s attractiveness which is seen as the next big thing in Asia’s e-commerce market after China.